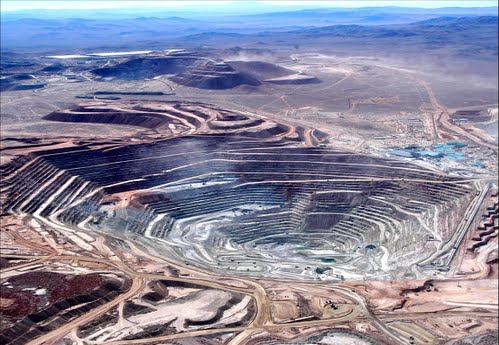 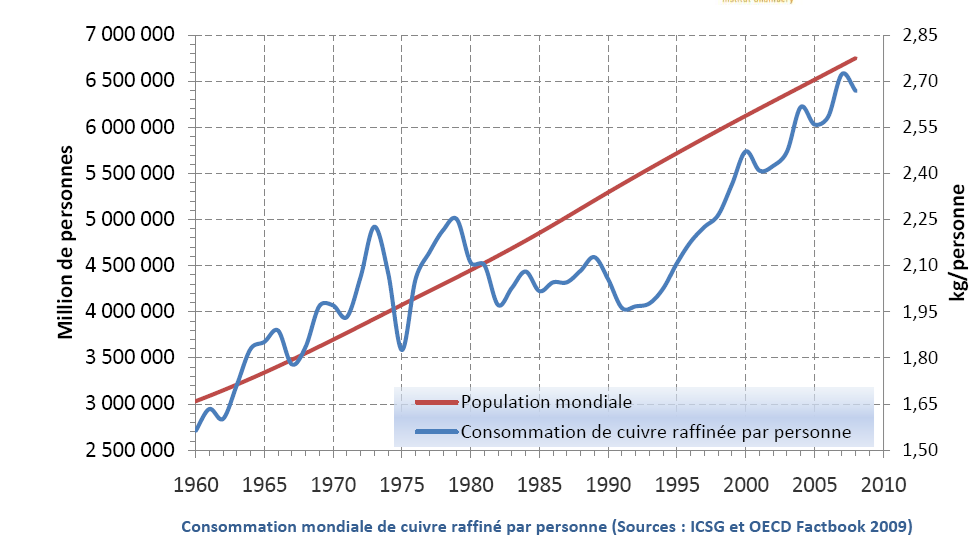 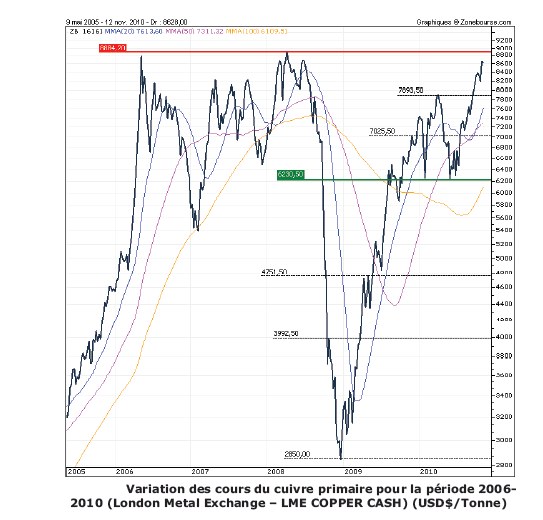 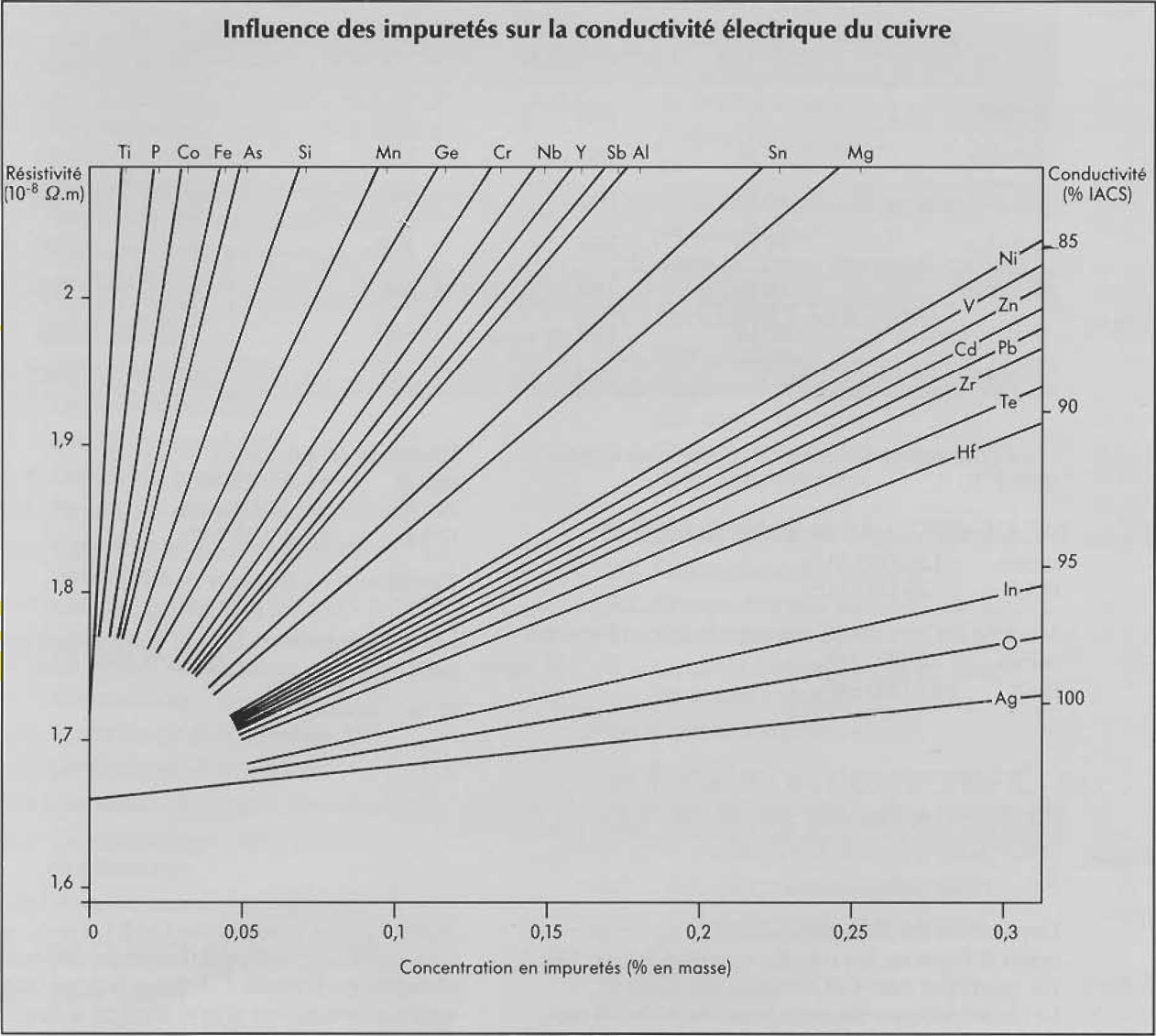 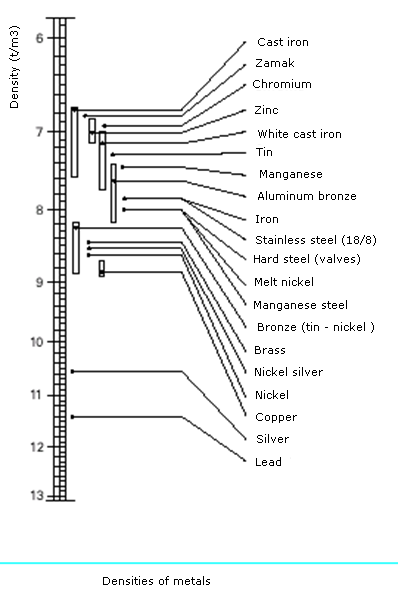 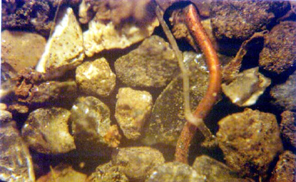 – M.A. Reuter and A. van Schaik (2012). Opportunities and Limits of WEEE Recycling â€“ Recommendations to Product Design from a Recyclers Perspective. In: Proceedings of Electronics Goes Green 2012+, 9-12 September 2012, Berlin, Germany. In press. 8 p.